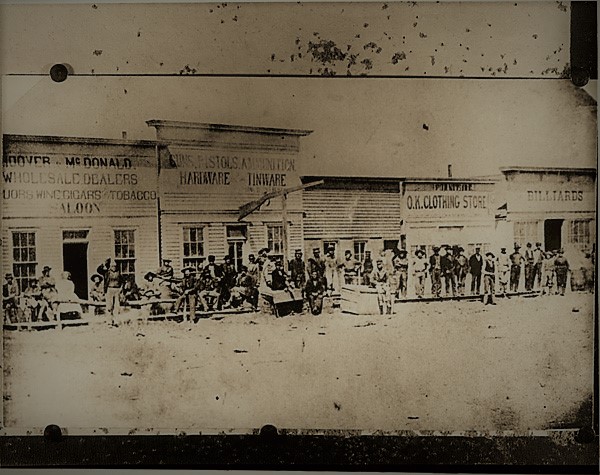 To ensure satisfaction in your purchase by providing detailed and accurate descriptions and photographs which accurately depict the condition of the item and identify any flaws which would be a consideration in your decision to purchase. Slight differences in condition can result in large variations in values so we attempt to provide as much detail as possible to ensure you are not surprised upon receipt of your item.

We will attempt to always have items available that meet every budget but will not compromise on quality by selling lower grade examples of common antique firearms. We believe that collecting antique firearms should first be a passion and a hobby but recognize that it is also an investment and therefore we will only present pieces which we feel are good investments with potential for future increases in value. 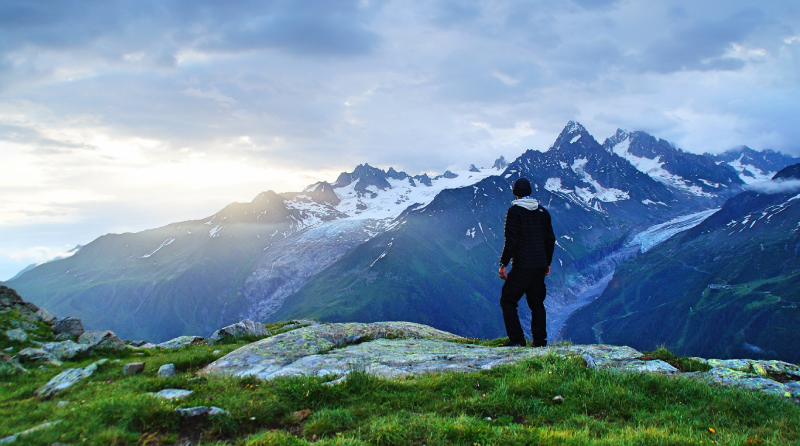 My Name is Mark Nichols

I am a collector of antique firearms and related historical items. Antique guns are a touchstone to some of the most romantic and historic events and times in our human history. Even as a child I was fascinated with antique firearms. Guns of the Old West, the Civil War, and the buffalo hunters especially captivated me.

A Guam M1 Garand Story: This “Guam Garand” can talk!

Back in the 1990s, I attended the great Baltimore Antique Arms show, one of the premier antique gun shows in the country.  At the time I was focusing on WW2 arms and militaria and quickly found my way to Scott Duff’s table. I had purchased a few firearms from Scott over the years and wanted […]

Antique Firearms – What I’ve learned in 40 years of collecting

I was at the Washington Arms Collectors show in Seattle a few years ago with a friend (I’ll call Bill) who was becoming interested in starting a  collection.  As we walked among the tables he kept asking me “Is this something I should buy?”.   He was excited to get started and anxious to buy his […]

The Winchester Model 71 and Model 64 – Trends in Collecting

Here are a couple I have been watching and picking up when priced right. The Winchester Model 71 replaced the Model 1886 around 1930 and was produced until 1958 with final production of around 47,000. The gun came in a standard, deluxe and carbine version and was chambered only in the powerful Winchester .348 cartridge. […]

Please enter your contact information and inquiry in the fields below and we will get back to you shortly regarding this item. Alternatively, feel free to give us a call at (406)640-2232.